Posted on January 10, 2020 by donttradeourlivesaway

Maroon, white and orange flowers dress the upper surface in ornate polygonal patterns. A bronze lamp stands at the slab’s head, a small flame burning inside the rectangular glass casing. Pristine green grass surrounds the site and sandstone-colored tiles snake around the exterior to form a walking path.

END_OF_DOCUMENT_TOKEN_TO_BE_REPLACED

On Announcement of All Oral MDR TB regimen by Indian Government

Posted on September 26, 2019 by donttradeourlivesaway

On 25 September Wednesday, at the event- TB Harega Desh Jitega organised in New Delhi, the Central TB programme announced the rolling out an all oral Multi Drug Resistant TB regimen across the country starting with four states, based on one of the two new drugs – Bedaquiline or Delamanid – replacing injectable in the treatment regimen.

While the announcement is a welcome step from the Indian government, in a context like India with high prevalence of fluoroquinolones resistance, many DR-TB patients would require both Bedaquilin and Delamanid in the treatment regimen. Without such access, all oral regimen for Pre-XDR and XDR patients will not become a reality.

The issue has already been raised by Indian civil society including TB survivors and activists by a letter in Dec 2018, demanding scale-up for Bedaquilin and Delamanid. The letter can be read here.

Modi visit to US: Trump appearance signals importance of India 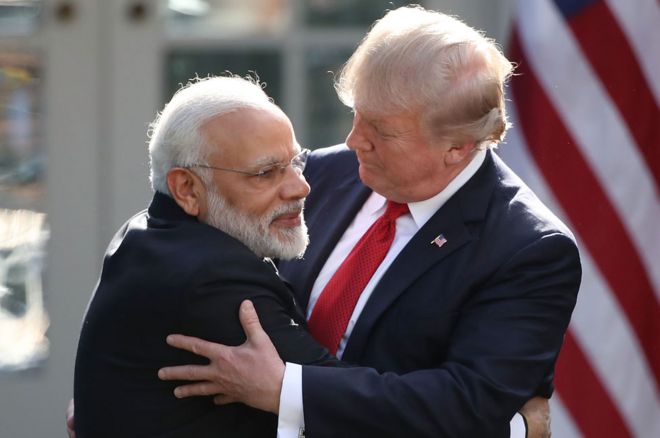 Five years ago, when Narendra Modi first stepped on US soil as India’s prime minister to chants of his name and “Hail Mother India”, many called it audacious.

The rock star reception at New York’s Madison Square Garden resembled a victory lap for a leader who had been denied entry into the US for almost a decade.

END_OF_DOCUMENT_TOKEN_TO_BE_REPLACED

Washington/New Delhi: The United States and India are racing to negotiate a limited trade deal that US President Donald Trump and Indian Prime Minister Narendra Modi can sign at the United Nations General Assembly in New York at the end of September, people familiar with the talks said.

END_OF_DOCUMENT_TOKEN_TO_BE_REPLACED

resident Donald Trump is set to meet Indian Prime Minister Modi on Sunday at an Indian-American rally in Houston called “Howdy Modi!” Although both nations are engaged in a tense tariff battle, some believe the two leaders could hash out a trade deal by the end of the month when both attend the United Nations General Assembly on Tuesday.

END_OF_DOCUMENT_TOKEN_TO_BE_REPLACED

Posted on September 21, 2019 by donttradeourlivesaway

Prime Minister Narendra Modi is set to meet US President Donald Trump to discuss trade issues between the two countries in a few days’ time. Health workers and doctors working with patients suffering from tuberculosis, HIV/AIDS, cancer, those needing artificial prosthesis like stents, etc., are worried that the trade decisions may hurt patients as they may not be able to get access to many life-saving medicines. This is a matter of importance not just for India, but for most of the world. Health workers and doctors not just in India but those in other developing countries are eagerly watching the outcome of these trade discussions. Will the trade negotiations end up trading away lives?

END_OF_DOCUMENT_TOKEN_TO_BE_REPLACED

As Modi Visits US, What Does the Free Trade Pact Mean for India’s Pharma Industry?

Posted on September 21, 2019 by donttradeourlivesaway

A Free Trade Agreement with the US will likely result in the amendment of the Patents Act, which could impact the Indian pharma industry. 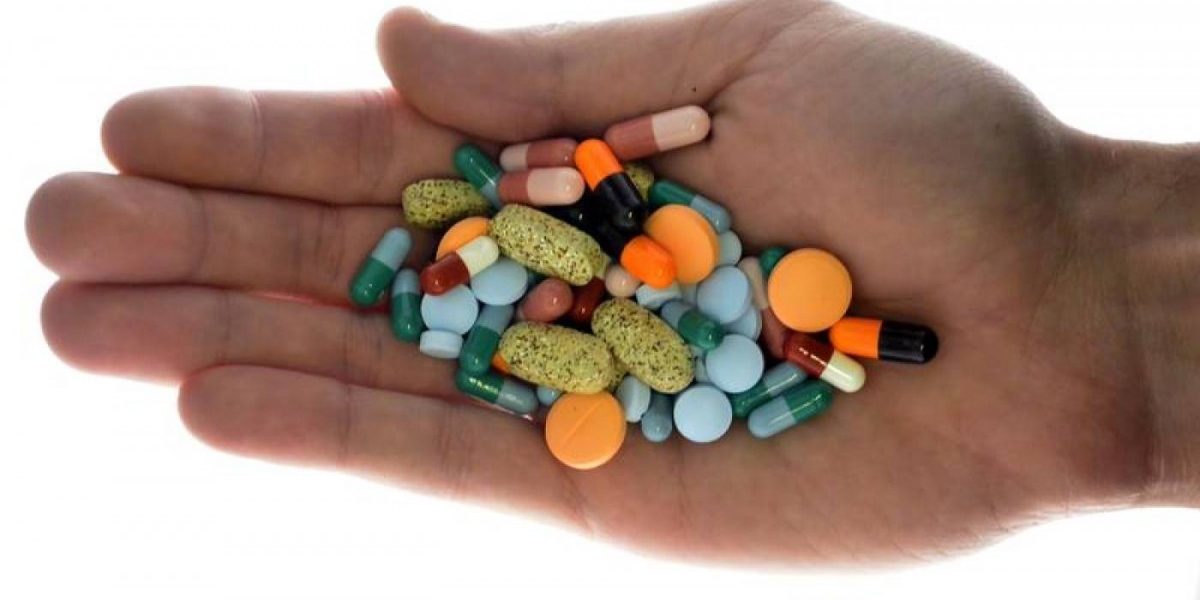 Prime Minister Narendra Modi is scheduled to travel to the US on Saturday to attend the annual United Nations General Assembly in New York and will address the high-level general assembly session on September 27. The Indian prime minister is also expected to have several high-level bilateral and multilateral engagements on the sidelines of the UN meeting. Among all his engagements, the one with US President Donald Trump is the most keenly-awaited.

END_OF_DOCUMENT_TOKEN_TO_BE_REPLACED

Posted in FTA, Trade Agreements, US-India FTA | Leave a comment
Don't trade our lives away
Create a free website or blog at WordPress.com.